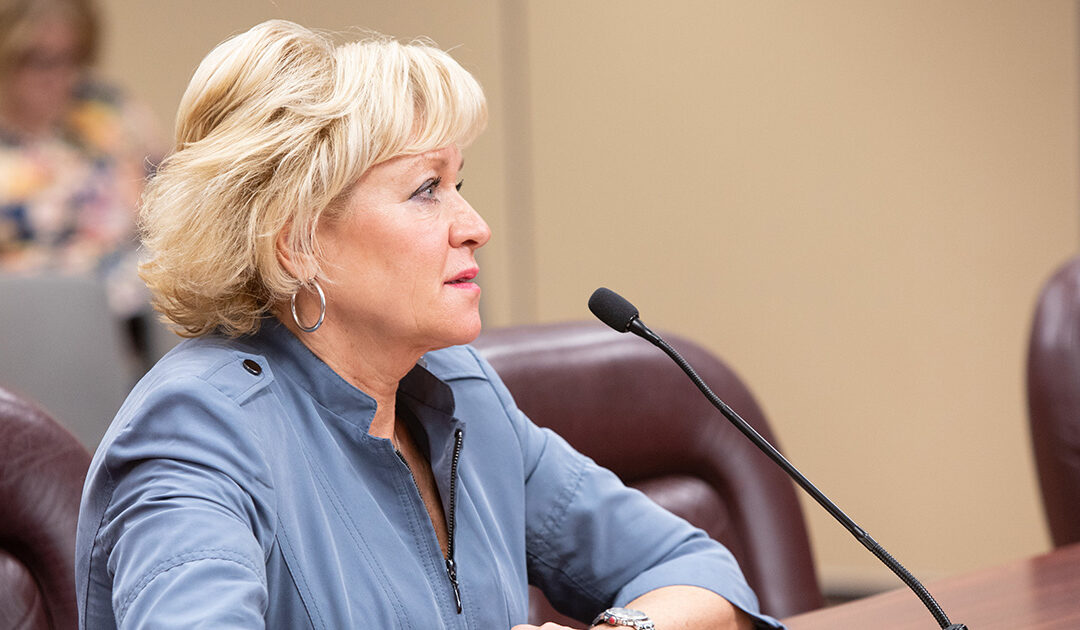 Harrisburg, November 18, 2019 – The state Senate Aging and Youth Committee today unanimously approved Sen. Lisa Boscola’s bill that would mandate the reporting of any infant born with an addiction to opioids.

“My bill (Senate Bill 368) would ensure the coordination of reporting through the Department of Health, which would track that information and break it down by county,” said Boscola (D-Lehigh/Northampton). “We need to be sure to use the reporting to be more aggressive in combatting the opioid epidemic where it is.  This bill would help us understand the communities most impacted by the epidemic.”

Currently, Pennsylvania has no real-time reporting requirement beyond a report to the Department of Health. As a result, the state cannot assess how widespread the problem is, whether the problem is worsening and what kinds of resources are needed and where. Under the Boscola bill, mandatory reporting of babies born with an addiction to the state Department of Health would not merely sit of a shelf but become a tool for analyzing and understanding where the opioid crisis is growing.

Boscola said other states have implemented such a reporting mandate and have seen a drop in neonatal abstinence syndrome (NAS). The Centers for Disease Control and Prevention has reported that nearly one in five pregnant women fill an opioid medication prescription during pregnancy and a child is born with NAS every 25 minutes. In a study of 28 states, the rate of NAS has skyrocketed by 300 percent between 1999 and 2013.

“The children are the youngest and most innocent victims of this crisis,” Boscola added. “They are born victims to addiction, and without any voice and any say to their addiction.  Knowing where these infants are located or if addiction is on the rise, holding steady or even declining is important to know to better utilize our resources where they can be effective.”

As chair of the Senate Democratic Policy Committee, Boscola has held hearings over the past few years throughout the state on the opioid addiction crisis. Her committee has taken extensive testimony from doctors, health officials, law enforcement officers, addicts, family members and others on the crisis and recommendations for combatting the epidemic.

Boscola introduced Senate Bill 368 in January 2018. Her bill now goes to the full Senate for a vote.